The promise of lithium-sulphur batteries

DATE :Jun 22, 2022
Read :
Share :
Lithium-sulphur batteries, which are lighter and cheaper than today’s models, may be the next generation of power cells that we use in electric cars or mobile phones – if scientists can get them to last for longer.The main attraction is that they can store much more energy than a similar battery using current lithium-ion (Li-ion) technology. That means they can last substantially longer on a single charge.They can also be manufactured in plants where Li-ion batteries are made – so it should be relatively straightforward to put them into production.Rather than using costly cobalt, which is vulnerable to fragile global supply chains, they use sulphur, which is a cheap raw material available as a by-product of the oil industry. And their costs per unit of power can offer substantial savings.
Lithium-sulfur (Li-S) batteries play a crucial role in the development of next-generation electrochemical energy storage technology due to its high energy density and low cost. However, their practical application is still hindered by the sluggish kinetics and low reversibility of the conversion reactions, which contribute to relatively low practical capacity, Coulombic inefficiency, and cycling instability. In this regard, the rational design of conductive, adsorptive and catalytic functional materials presents a critical pathway to stabilize and promote sulfur electrochemistry. Benefiting from the unique atomic and electronic structures of boron, boron-based materials exhibit multifarious and tunable physical, chemical and electrochemical properties, and have received extensive research attentions in Li-S batteries.
Research have showed that the outstanding electrochemical performance can be attributed to the strong anchoring effect of Titanium Diboride （TiB2 ）to lithium polysulfides with a favorable surface-passivated chemistry. 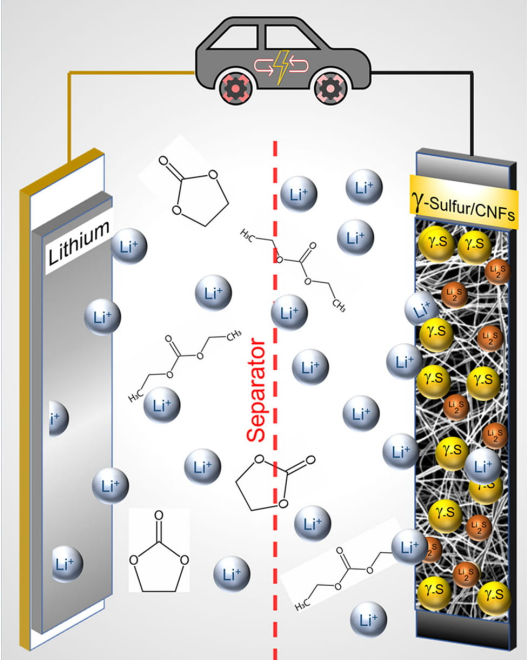 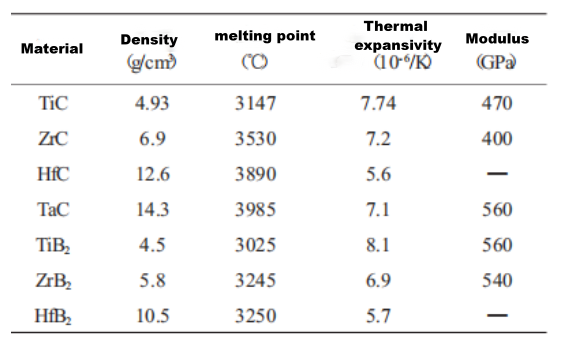 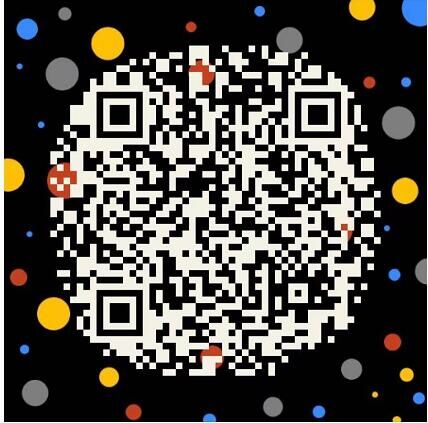